- significantly less and highly significant quieter talking is done at the operating table - this results in a measurably lower germ load through the air in the operating field.
This results in fewer wound infections and leads to a reduction in costs, e.g. by avoiding very long stays, re-operations, and the like.

- With the data collected in the study mentioned below, corona particles in the air can also be reduced by using SOTOS, which ensures an otherwise unattainable level of infection protection in a necessarily communicative environment.
Precise professional communication over large spatial distances is easily possible

- There are always situations where the surgeon has to communicate with the outside via telephone during the operation (RS with pathologists regarding frozen section examination results, RS with radiologists, other medical colleagues, ...). This leads to an interruption of the workflow, costs time and generates an additional demand for sterile material (possibly gown and glove changes).

- Communication with assistant operating theatre nursing staff (jumpers) is significantly improved. Jumpers can be available via SOTOS in several operating theatres at the same time, and can also be corrected ad hoc via a standing radio link in the event of changing requirements from a sterile zone not located in the operating theatre (personnel savings).

- Operating theatre management can be integrated into process optimisation in a way that was previously impossible.

- The Basic and Extended versions of SOTOS are currently an isolated solution for an operating theatre. However, it can be expanded into a SOTOS network and "married" with video solutions without having to discard the current hardware. Connection of lecture halls, conference rooms, chief physician's offices, ... This improves the effectiveness and performance of expensive, highly specialised staff.

- In critical environments, SOTOS is easy to set up redundantly. (security aspects)

- SOTOS is constantly being further developed 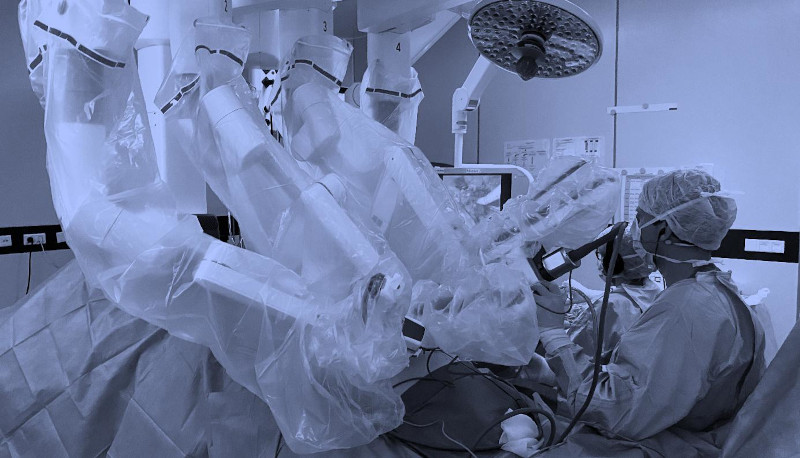